The company that would eventually become Allis-Chalmers started out as a small burr millstone maker in 1847. Located in Milwaukee, Wisconsin, The Reliance Works built a variety of products including French burr millstones, portable mills, shafting and water wheels.

Purchased by Edward P. Allis & Company in 1861, the company grew quickly. In 1869 the company expanded into steam power and soon produced the first Allis steam engine. Wanting to diversify, Allis-Chalmers built its first farm tractor in 1914. In addition to farm tractors, Allis-Chalmers offered combines, hydroturbines, values and pumps, compressors, electric motors and Simplicity lawn & garden tractors. The rapid economic change during the 1980s, however, created financial struggles from which Allis-Chalmers could not recover.

What remained of the manufacturing businesses were dispersed in 1998 and the company officially closed its offices in Milwaukee in January 1999. In 2008, Briggs & Stratton Power Products, LLC, announced it would be restoring the Allis-Chalmers brand to the lawn and garden industry with two new lawn tractors. Source: Allis Chalmers 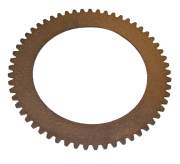 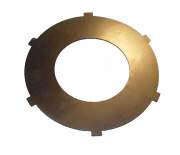 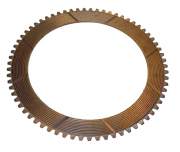 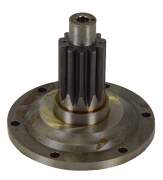 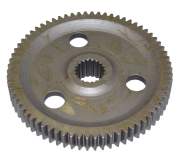 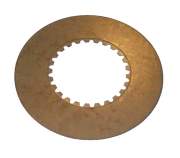