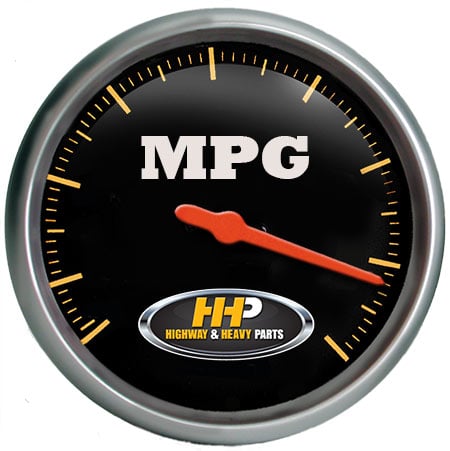 In a historic decision by Obama Administration, new fuel efficiency standards for medium and heavy-duty trucks have been passed. These stricter standards, legislation passed as part of President Obamas mounting efforts to combat the effects of climate change, aims to cut fuel consumption and boost fuel efficiency for vehicles weighing 8,500 pounds or more by March 2015. These regulations, to be drafted by the Environmental Protection Agency and the Transportation Department, are then expected to be finalized by March 31, 2016.

These standards are enacted as part of the White Houses broader opposition to the effects of climate change, including a long-term goal to cut carbon emissions. In 2012, the Obama Administration passed fuel efficiency standards for cars and light trucks, targeting an increase of fuel efficiency to 54.5 mpg by 2025.