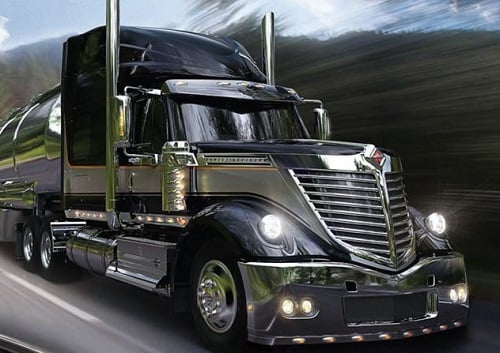 Class 8 truck orders were below expectations in March with just over 24,600 units ordered. According to the latest report from ACT Research this is due to a 7-month backlog of unbuilt orders from last year.

Class 5-7 orders were up posting the sixth year-over-year gain in the past 7 months with 20,800 orders. While Class 8 Orders have been down to start 2015, the seasonally adjusted numbers are still predicting a 300,000 unit rate for the year.

“A 300,000 unit annualized rate of order placement represents solid support for an industry already sitting on nearly 7 months of unbuilt orders,” said Kenny Vieth, president and senior analyst at ACT Research. “Despite the softness in the actual data, on a seasonally adjusted basis, Class 8 retail sales in Q1 occurred at a strong 335,000 unit SAAR.”

Strong truck and bus orders juiced the medium duty market in March, allowing Class 5-7 orders to show gains over 2014 numbers in 6 of the last 7 months.

“Of those six beats, five were double digit gains including a 14% order improvement in March versus last year,” said Vieth. “March represented the fourth best order month since the second half of 2006.”