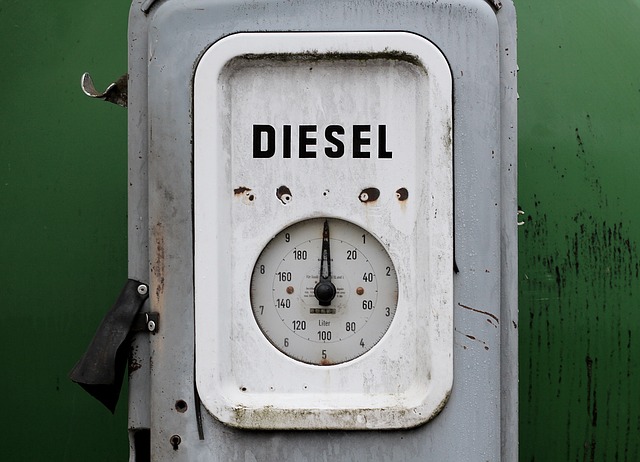 It's unlikely that you'll never have a problem with your diesel engine. But when one occurs, you want to get back on the road as quickly as possible. Being able to identify some of the most common issues can help with that. There are many different reasons your diesel engine might be acting strangely, and while it can be frustrating to have it out of commission, it's better to check out your engine if you're experiencing any of these symptoms before you have a total engine failure from a problem that worsened.

This is not a comprehensive list of everything that could be causing you issues. It's just meant to give you an idea of what might be going on under the hood. If you have any questions about your specific case, it would be wise to contact your mechanic.

Listed below are some of the most common symptoms diesel engines suffer from as well as some possible causes for each issue:

If you notice black smoke coming from your exhaust, it's most likely because of an incorrect air to fuel ratio. This can be caused by:

Blue smoke is an indication that your engine is burning oil for some reason. Possible causes include:

White smoke coming from your exhaust is usually caused by too much fuel, or not enough heat causing improper combustion. Some factors that might cause this are:

Do you have problems getting your engine going? Does it seem to turn over too much before roaring to life? Here are some issues that might be causing you trouble:

Engine knocking might be a sign of a serious problem and should be looked into right away before it gets even worse. A few things that might be causing the knocking:

If you notice less power in your engine, it might not just be normal wear. It would be good to take a look to see if there is a deeper problem, including some of the following:

Similarly, a faltering engine could be letting you know that there is a problem that needs to be addressed. Some things you might look for:

You might notice that you're going through oil much faster than you used to. You might have a leak somewhere in you engine, but there might also be another issue:

For more information on excessive oil consumption, its causes, and the effects it has on your engine, take a look at our past blog, Excessive Oil Consumption Explained.

Perhaps the most noticeable indication that there is a problem with your engine is disruption or even total failure. There are many things that could cause this, including:

The included graphic summarized these symptoms and causes for you:

Some of the minor issues listed above could lead to total engine failure if left unaddressed for too long. Don't ignore the warning signs. You could prevent a minor repair from becoming major if you catch it early.

If you do happen to experience a major engine problem that requires a rebuild, we can help! Take a look at our selection of re-ring, inframe, and out-of-frame rebuild kits.

If you'd like to request a quote on a part to help with any of your diesel engine problems, you can do so online, or you can give us a call at 844-304-7688 to speak with one of our certified technicians.