Signs Your Diesel Engine May Need a Rebuild 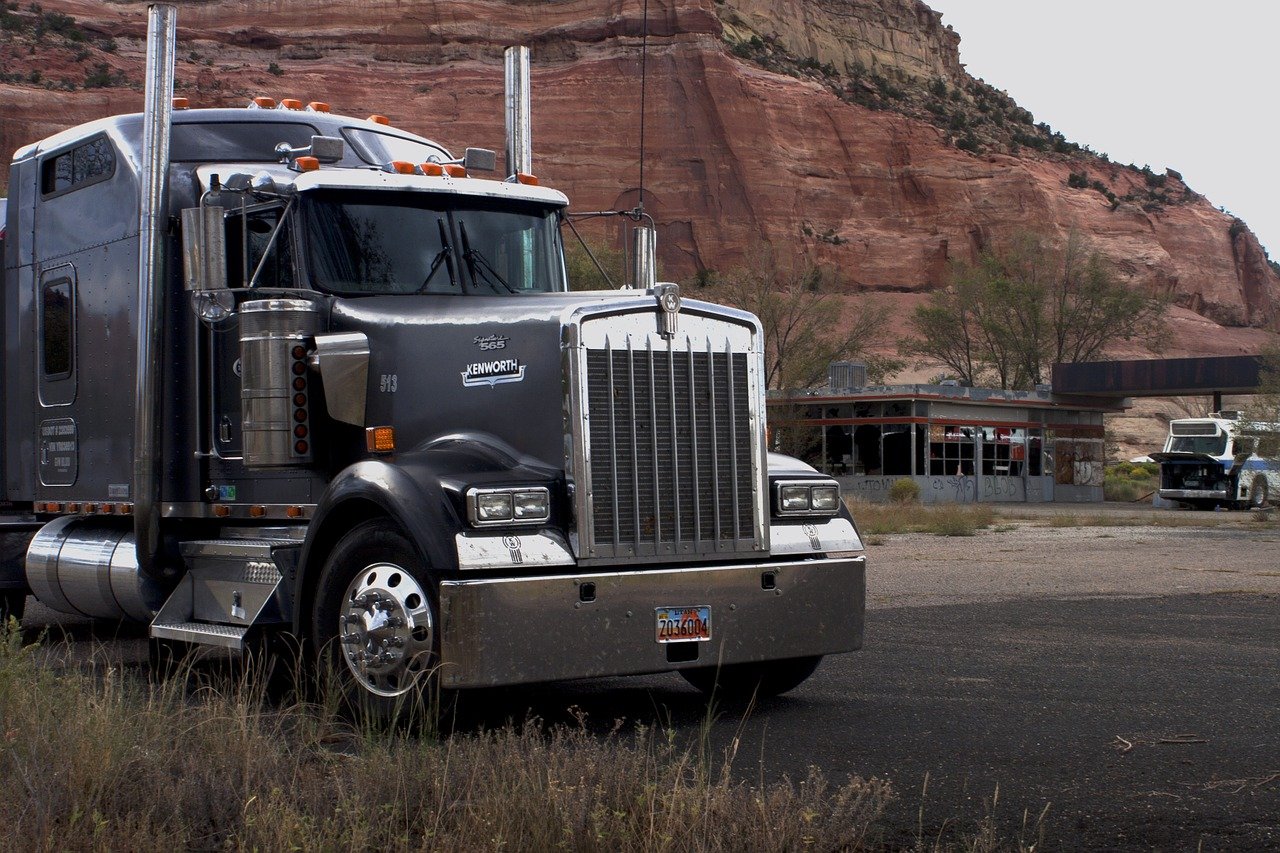 In an earlier post, we took a look at some symptoms of common diesel engine problems. But did you know that sometimes those symptoms could indicate the need for a full engine rebuild? Pay attention to what your engine is telling you to help prevent unplanned downtime.

Have questions about engine rebuilds or looking for a specific part? Our ASE Certified Techs can help you with all of your technical questions!

There are many things that might force you to need to rebuild your diesel engine. The following are some indicators that you may have a problem requiring investigation.

Loss of power could indicate an issue with your camshaft, but it could also point toward a larger issue in your engine. This can be caused by fuel problems, especially severe fuel contamination, excess buildup, injector issues, faulty turbo, or air getting into the system.

Again, you might notice poor mileage if you're experiencing issues with your camshaft, like lobe wear. There's a chance driving habits might cause a drop in fuel economy—too heavy of loads or hard acceleration, for example. It also might mean your diesel engine needs rebuilding. Your fuel might be contaminated, you could have filter or injector issues, or you might have a leak in your system.

If you're looking for ways to save money at the pump, check out our 5 Easy Ways to Improve Fuel Economy.

If you notice your engine using more oil than normal, you might want to investigate the issue before it causes a major system failure. You could be leaking or burning oil, which could be caused by dirty oil, too much oil in the crankcase, high engine vacuum, too little end clearance of piston rings, worn or broken piston rings, oil pressure too high, lugging engine, or restricted air intake.

Carbon packing caused by malfunctioning EGR systems causes the piston rings to become compressed in the ring groove and no longer able to hold combustion gasses on the top side or control the oil on the bottom side. If oil is burning or leaking, it can cause additional problems if not addressed right away, resulting in a more expensive repair.

If your rig is guzzling oil, we have additional information about excessive oil consumption.

A lack of compression is one of the biggest indicators of an issue within your engine that needs to be addressed. Compression issues can reveal leaking/broken valves, leaking/broken piston rings, blown head gasket, camshaft issues, broken timing belt, or a hole in the piston or cylinder.

Excessive smoke coming from your exhaust can also clue you in to a larger issue in your engine, especially blue or black smoke. This can indicate quite a few problems, including faulty injectors, faulty injector pump, bad air filter, bad EGR, bad turbo, carbon build-up, poor or incomplete combustion, worn valve guides or seals, or wear in power assemblies.

How to Evaluate if Your Diesel Engine Needs a Rebuild 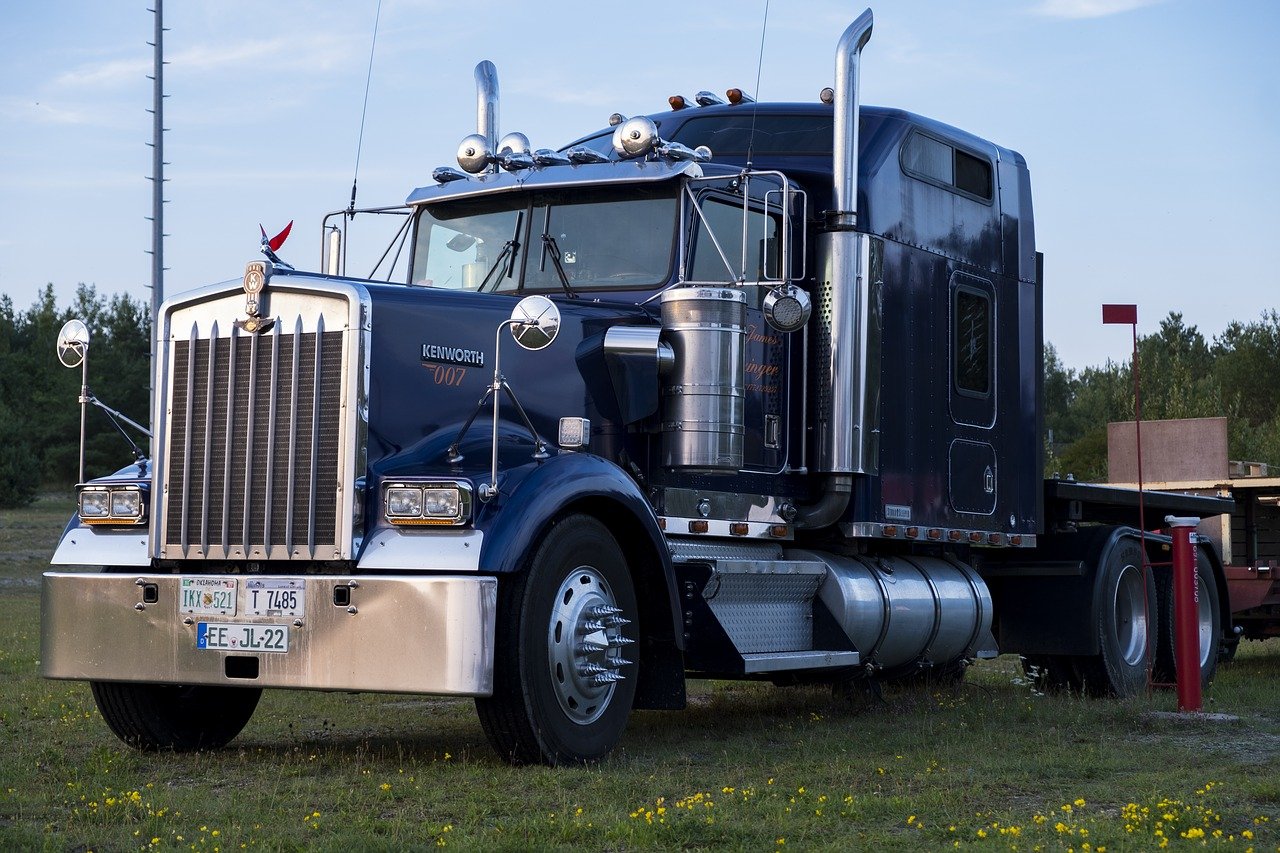 Overdrive wrote an article, Time For an Overhaul, where they recommend two different ways to better evaluate if your engine needs a rebuild.

First, they mention oil analyses. These will let you know if there are high metal concentrations that could cause issues for your engine, or if another contaminant has entered the oil. If caught early, you might save yourself some costly repairs. An oil analysis can also let you know if unfiltered air has entered your system, they point out, especially if they are conducted at regular intervals, giving you a baseline.

Excessive blow-by, where more gases are allowed to escape because of piston and piston ring wear, can cause a higher rate of oil consumption. Root causes can include turbocharger issues, worn valve guides, or cylinder head issues, among others. If you're noticing excessive blow-by, it might be time to have your engine looked at to find the cause.

It is also a good idea to pay particular attention to the age and mileage of your engine. If your diesel engine is old, or has been running a lot of miles since its last rebuild or repair, you might want to monitor your engine's health more closely to catch potential problems before they turn into major system failures.

If you think you're in need of a engine rebuild kit, we have many available that are manufactured to strict OEM specifications. You could save up to 50% off OEM prices by shopping with HHP!

Our certified techs are more than happy to help you with any lingering questions. Give us a call at 844-304-7688, or request a quote online.