The common rail fuel injector system is a relatively new development in diesel engines, but it brings with it quite a few advantages.

When it's time for you to replace some of your injectors, Highway & Heavy Parts is here for you! We're proud to carry Bosch common rail injectors, bringing you the quality you want from your injectors.

What kind of failures might lead you to need new injectors? We take you through that in our post about common rail fuel injector failures and causes.

But just what options do you have? How do you know you're getting the best? We're taking you through how to choose the right injectors for your engine.

Looking for replacement common rail injectors? Highway & Heavy Parts carries Bosch injectors! Call our ASE Certified Techs and let them help you get the right injectors for your engine.

So, is there a difference between injectors built to OEM standards and other third party injectors on the market?

In short, yes there is.

After intense testing, it was found that those other injectors just don't hold up. In fact, after receiving a thorough run test, more than 50% failed. These failures could cause major problems for your diesel engine, including:

The injectors might not fail right away, but eventually they will. One failed injector could lead to an entire engine failure. Is that a risk you want to take with your diesel engine? 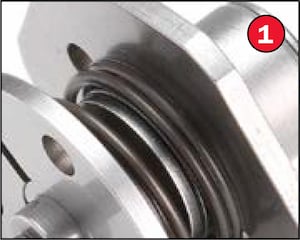 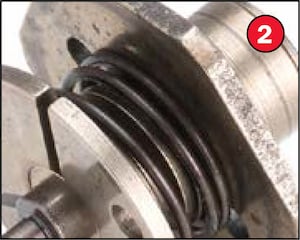 In image 1, we see a new Bosch reman injector armature. In image 2, we see an armature from a reman not done to OE specifications. You can see the varnishing and corrosion, which can lead to poor operation. 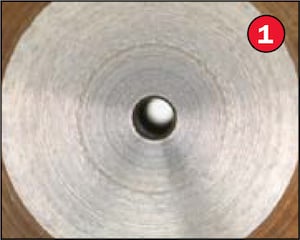 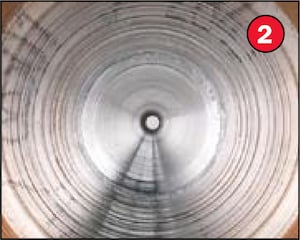 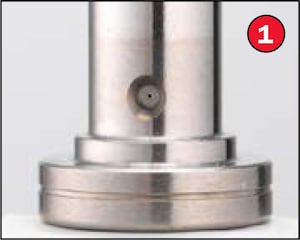 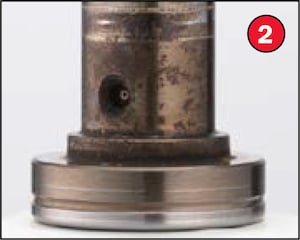 Finally, we see a comparison of a valve body built to OE specs (Image 1) and one that isn't (Image 2). In the non-OEM approved injector, note that the manufacturer has inserted a used part with discoloration, corrosion, and pitting. This can lead to friction during operation, negatively affecting performance.

Not sure if you need common rail injectors? Read our post on the differences between common rail and unit injectors.

When you're shopping for injectors, you generally have a few different options. Those include:

Check out our post to learn more on the differences between rebuilt, remanufactured, and refurbished.

Highway & Heavy Parts now carries Bosch common rail fuel injectors for your diesel engine. Give us a call today to learn more about options for your application.

Looking for diesel engine replacement parts? We have ASE Certified Technicians on staff who can help you get the best parts for the job! Call us at 844-304-7688, or request a quote online!