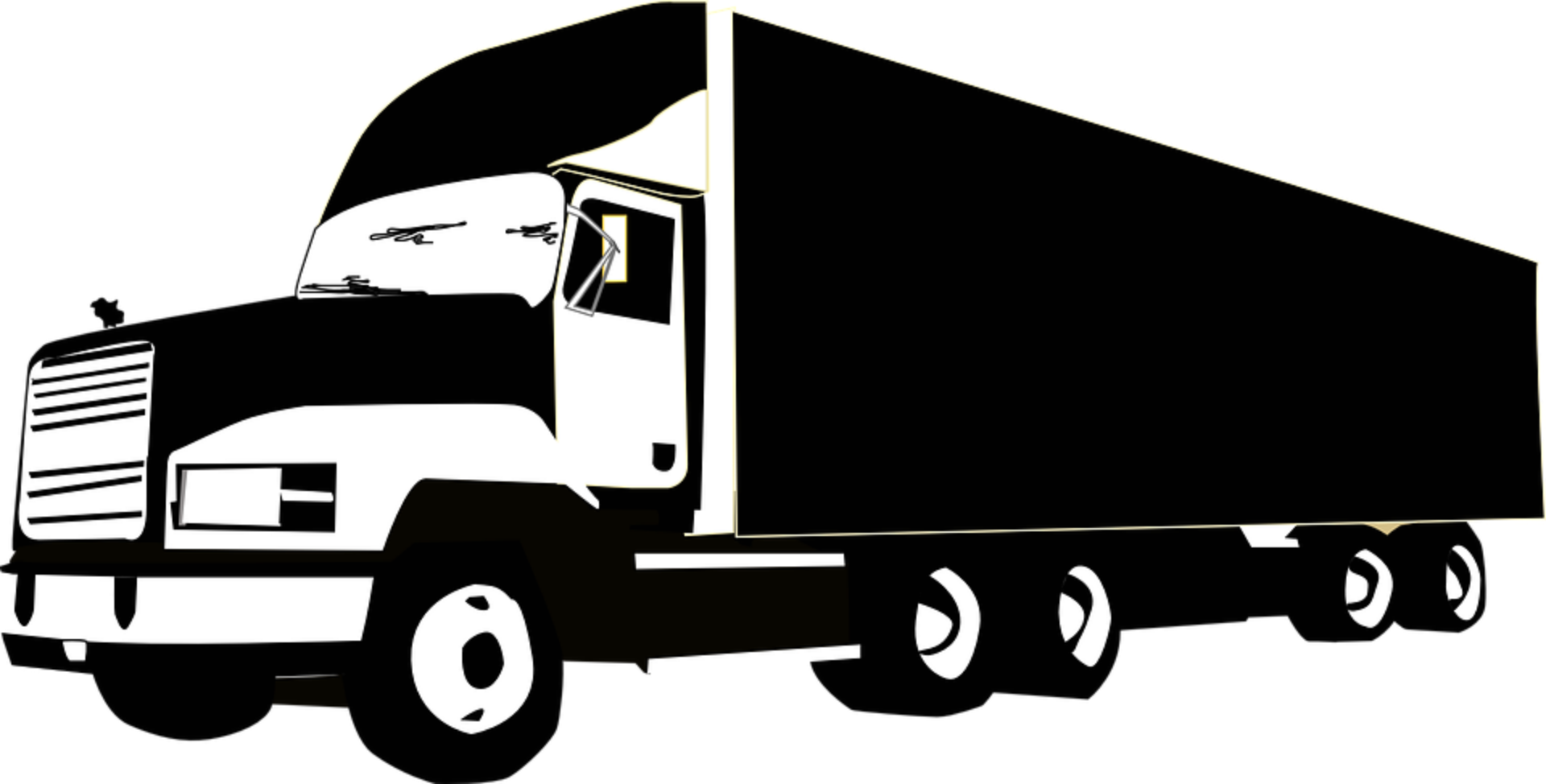 Picking the right diesel engine model is no easy task. If you're considering purchasing a Caterpillar 3406E, C15, or C15 ACERT, we have the information to help you make a decision.

We'll be covering the unique problems, differences, and specifications you should know before investing your money. The last thing you want is to purchase an unreliable engine!

Looking to upgrade your engine? Talk to Our ASE Certified Technicians!

The Caterpillar 3406E has been known as a reliable diesel engine throughout the years. Many mechanics praise this engine as being one of the best. The 3406E began production in 1993, and long story short, people loved it. It was the first fully electronic motor in the series; its predecessor was the semi-electronic 3406C engine.

Caterpillar released many variations of the 3406 before finishing on the 3406E. This included the 3406A, 3406B, 3406C, and finally the 3406E. The 3406A/3406B were both fully mechanical engines. The C model first began to see electronic functions with its fuel pump, but remained mostly mechanical. Finally, we had the 3406E; being the first fully electronic motor that worked well. It worked so well in fact, that today they're still being used for many different applications.

Our Caterpillar 3406E Engine Spotlight highlights some of the history, serials numbers, and aftermarket improvements to the model.

The Caterpillar 3406E is a fairly bulletproof diesel engine in terms of problems. However, as with all engines, there are usually a few issues that are well known.

You may have heard of oil leaks with the 3406E. A common spot for leaks is near the rear side of the engine around the spacer plate and the cylinder block. During the production of the 3406E, Caterpillar wasn't using the best gaskets. In later models this was fixed, but it remained an issue throughout the early production of these engines. Another cause of these oil leaks is hardened rubber plugs near the back of the engine block due to aging.

The age of your engine is definitely something to consider. Even though the 3406E engines were unbeatable in their heyday, time may start to play a role in these oil leaks. 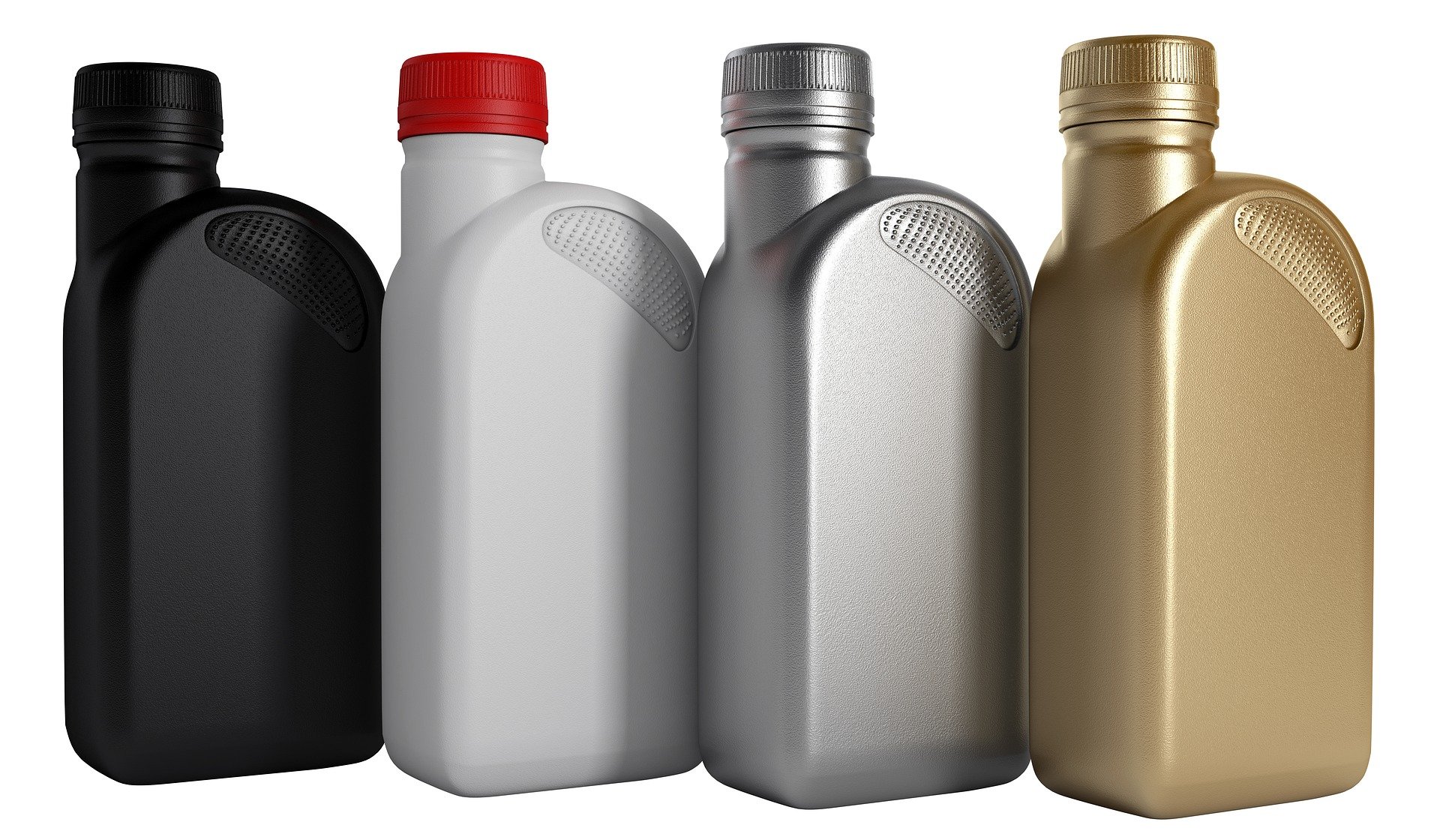 Following the production of the 3406E, Caterpillar released the C15 in 1999. This engine is very popular because of its reliability and versatility. It's so versatile in fact, that Cat lists over 34 applications that are powered by this engine. These include combines, harvesters, paving equipment, pumps, earth-moving equipment, aircraft support, and many more.

This design was meant to improve on the previous 3406E model. These improvements included gasket upgrades and better seals to fix those leaks we mentioned before. If you're in the market, we have a wide range of high-quality parts for the C15 available. You can also find more information on the history, aftermarket improvements, and serial numbers in our C15 Engine Spotlight blog.

Does Cat Still Make The C15?

The good news is the Caterpillar C15 is currently available for install in most of the kits we have to offer. However it will increase build time due to availability. You can check out some of our Cat C15 rebuild kits here. 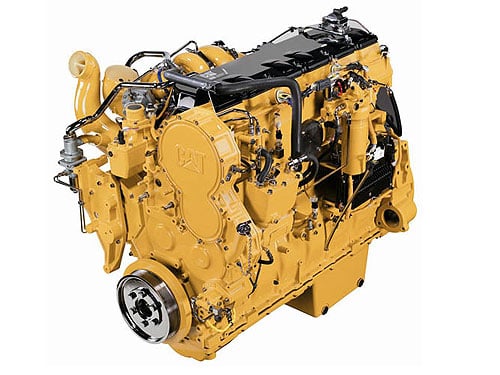 In an effort to improve upon the 3406E diesel engine, Caterpillar introduced relief slots on the cylinder head to prevent pressure on the gaskets. Unfortunately, after the addition of these slots, the gaskets were known to fail a bit more often.

To solve this, make sure you're buying high-quality gaskets. We have a selection of C15 gaskets that are built to strict OEM specifications, giving you proper fit and function.

You won't hear very many good things about the C15's MBN prefix. Caterpillar faced another problem when they released the MBN model between 2002-2003. This model garnered the nickname "Much Bad News," and for good reason. They ran at high temperatures, guzzled fuel, and couldn't pull very well.

The Caterpillar C15 engine is known to be a good and reliable engine. It's a very popular engine for a reason, and they're a consistent seller for us. The C15 was made to improve on the 3406E. One of the key improvements is that C15 engines see oil leakage less frequently than the 3406E.

The Caterpillar C15 shifted over to the C15 ACERT in 2004. The term ACERT is an abbreviation for Advance Combustion Emission Reduction Technology. This engine mainly focused on the air and fuel systems in an effort to meet the strict EPA emission requirements set in 2002.

Some people believe the only difference between the two is that the C15 has a single turbo, while the C15 ACERT has a second turbocharger. Speaking of which, we have a range of new and remanufacted ACERT turbos available right now! There's more to the ACERT than that however. One feature that Caterpillar improved upon was the piston design. The regular C15 has a two-piece aluminum skirt piston, while the ACERT has a one-piece steel design. 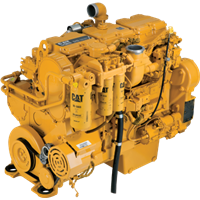 If tuned correctly, the C15 ACERT can be a strong, reliable engine. There are some problems with earlier models however, which we'll go over.

At the beginning of production a common issue was broken rocker studs. This shouldn't be a problem anymore, because by now most ACERTs have updated studs. The exhaust manifolds have issues with their studs as well. They break often, as well as the manifolds themselves.

Age and fuel mileage can also play a role on this engine's injectors. They've been known to fail over time. The key for C15 ACERTs is making sure they've been well maintained.

For more information on engine maintenance, check out our previous blog on Preventive Maintenance Inspections.

Still considering which engine is the best for you? Our ASE Certified Technicians can help you find the perfect match! Give us a call at 844-304-7688, or request a quote online!